Is Sleep Important for Weight Loss? 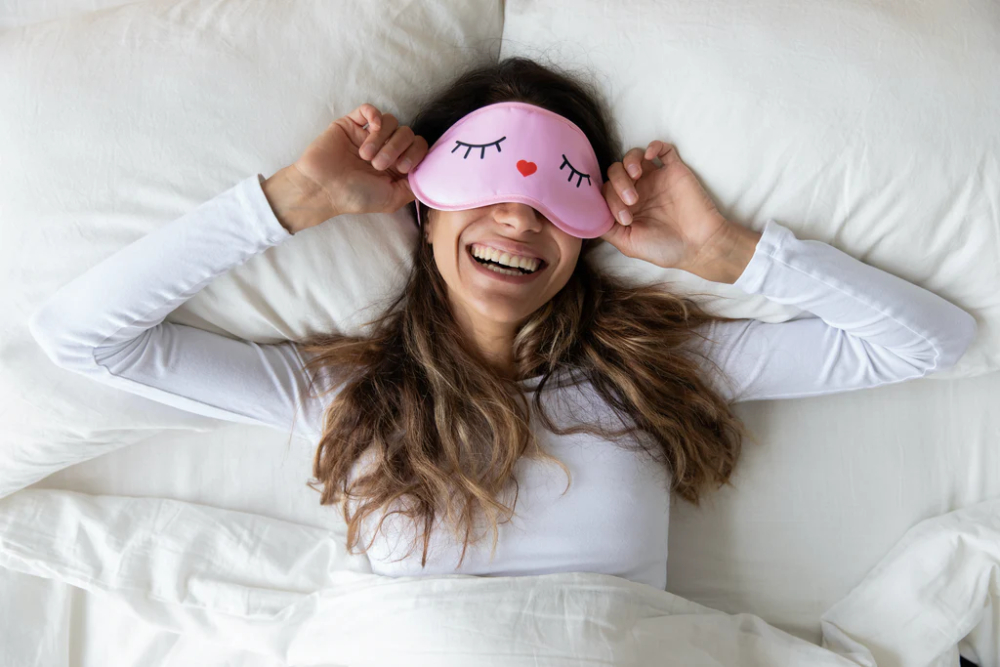 It is very tough to lose weight, and keeping the weight off is also challenging. Even though the medical profession is currently finding the convoluted connection between sleep and body weight, numerous possible correlations have surfaced that emphasize the potential weight reduction advantages of obtaining a good night’s rest and the bad health implications of sleep deficiency.

Studies have revealed that inadequate sleep plays a crucial role in weight gain and obesity. The body mass index (BMI) is high if a person is not continuously getting great sleep.

Importance of Sleep and Obesity

It is generally known that insufficient sleep increases the risk of obesity in children and adolescents, while the exact cause of this association has always been up for discussion. Individuals who don’t get enough sleep may have metabolic abnormalities, the may skip breakfast in the mornings, and they tend to eat more sugary, salty, fatty, and starchy meals.

It is difficult for this research to establish cause and effect; nonetheless, a significant review of primary data reveals that those who obtain fewer than six hours of sleep at night are more likely to be overweight or obese. Depression and sleep apnea are two disorders that might become more common due to obesity. It’s unclear if taking less sleep in these studies leads to obesity, whether it causes people to sleep less as a result of their obesity, or whether it’s a combination of the two. Although additional research is required to understand this relationship fully, physicians advise enhancing sleep quality in order to manage adult obesity.

The connection between sleep and weight

Many studies have started speculating about possible links between weight and sleep in reaction to these changes. Insufficient sleep and poor sleep quality have both been linked in several studies to metabolic abnormalities, weight gain, an increased risk of obesity, and other serious health concerns.

Although there is ongoing discussion over the precise nature of this association among medical professionals, the available evidence indicates a link between sound sleep and healthy body weight. The apparent relationship between weight and sleep is still mostly unknown. Several studies propose directions for further investigation to better our knowledge of the connection between weight, sleep and reducing obesity.

Metabolism, appetite, and the importance of sleep

The following are ways that help to lose weight.

Sleep may help moderate your appetite

The rise in calorie intake and craving that might occur when you are sleep-deprived may be prevented by getting adequate sleep.

Several types of research have shown that people who lack sleep report greater hunger and consume more calories daily. Another analysis revealed that those with sleep problems consumed 385 more calories each day, with a higher-than-average percentage of calories coming from fat.

The lack of sleep significantly increased desires, portion sizes and hunger, as well as intake of chocolate and fat. The impact of sleep on the hunger hormones leptin and ghrelin is probably a contributing factor in the rise in food consumption.

Lack of sleep causes the body to produce more ghrelin and less leptin, which makes you feel hungry and increases your appetite.

There is a strong relationship between sleep, weight, and metabolism. A peaceful night’s sleep might influence your ability to choose healthier foods.

The research discovered that individuals who were sleep deprived showed increased reward-related brain activity after seeing pictures of high-calorie meals. It’s significant that they also had a higher likelihood of paying more for meals than those with enough sleep. It indicates that lack of sleep leads to cravings for junk food, but you’ll probably find it more difficult to exercise self-control.

Another study found that lack of sleep enhanced sensitivity to the scent of high-calorie items and to higher consumption of such foods. Additionally, a lack of sleep may cause people to make bad dietary decisions, such as consuming more meals that are heavy in calories, sugar, and fat to make up for their lack of energy.

Medications for sleep and weight loss

Overweight people may lose weight with the use of prescription weight loss medications. If diet and exercise are no longer ineffective, a doctor will often prescribe weight loss medicine. These medications work in unique ways. They may cause users to feel less hungry. Or they may only consume a modest quantity of food before feeling satisfied. When combined with a low-calorie diet and regular exercise, prescription weight-loss medications may be beneficial.

In certain circumstances, physicians may recommend sleeping medications to treat sleeplessness. All sleeping pills should be taken just before bed. After taking medicines for sleep, avoid driving or engaging in other tasks that call for your attention since you will likely feel tired, which might raise your chance of an accident. 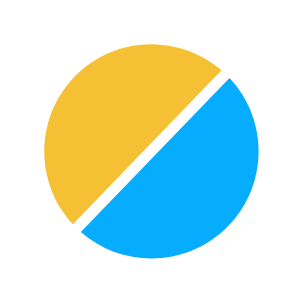